Social distancing is all over the news and media during this current coronavirus pandemic. Learn more about it and how it can help reduce the spread of COVID-19.

With the current coronavirus pandemic, many state and local governments have suggested or mandated various guidelines for social distancing. Just what exactly is social distancing, and how can it help prevent the spread of COVID-19?

What is social distancing?

How does social distancing help to “flatten the curve”?

Social distancing is often used with the term “flatten the curve.” Flattening the curve refers to the estimated spike of people being infected with a disease. With social distancing, we limit the opportunities for people to get infected, thus flattening what would be a massive spike in reported infections. Most importantly, flattening the curve allows hospitals and other healthcare providers to operate within their limits instead of being overwhelmed and underprepared to deal with a massive influx of patients.

How can I properly practice social distancing?

While social distancing may seem uncomfortable or boring, it’s important to have the right tools and mindset so we can all do our part to help prevent the spread of the coronavirus.

Clean without compromise. Bona's PowerPlus Antibacterial Hard-Surface Floor Cleaner cleans and disinfects with the power of hydrogen peroxide. This ready to use antibacterial cleaner kills 99.9% of household germs.*

*When used as directed. 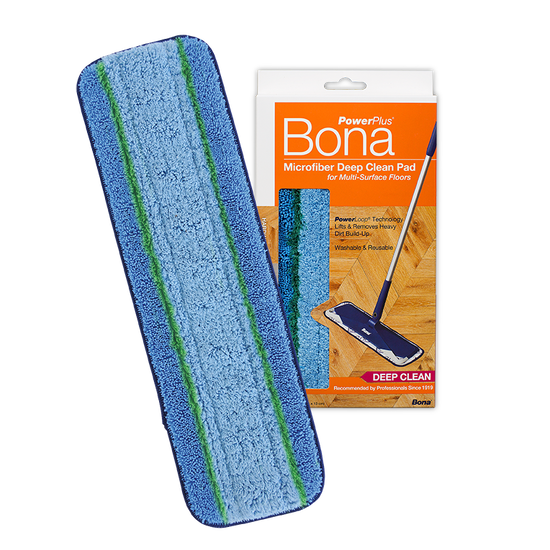